Well, “Yes” you reply. But.. have you really? I thought this way as well before traveling the waters and lands of Norway. Sure, in our every day world we awake from night to a greater degree of illumination in our surroundings. We find new energy in our attitude and even vitamins for our bodies due to exposure to the sun. But, is all the hum-drum of our daily visual existance diminishing the impact of the dance?

We found enlightenment in the way the sun, while almost never showing herself during the short arctic north days, could find portals among the clouds from which to pour shafts of brilliance down upon the waters and stone faces of the Lofoten Islands. It was truly inspiring. We’ve all likely witnessed the phenomenon known as Crepuscular rays, seen in the image above, where intense light illuminates microscopic particals of moisture and dust in the air. The effect is such that when viewed from a great distance, reminds us of the theater’s stage, lit from above, where it’s Broadway players of imaginary roles and gay dance are so busy at their art. But then, to witness the same phenomenon in the Arctic north, where every backdrop is snow ladden peaks and shimmering waters that fill the distance between you and eternity.., now that certainly wakes you up.

We’ve come to believe that it may not be necessary to physically see the dance from far away places. If one can instead, open the mind and heart to the imagination when the sun sends down it’s light where you are, when rainbows appear, when lovers hold hands, when sunlight strikes the face of a playing child, highlights a grandmother’s silver locks or shines down on the churches spire… For when these things and so many more –– are illuminated, they are what the Dance of Light is really all about…

Have we really witnessed “The Dance of Light..?” 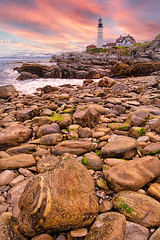 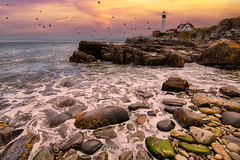 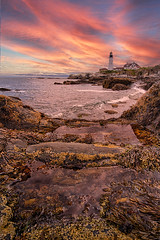 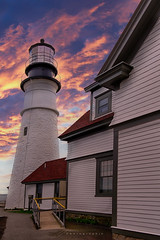